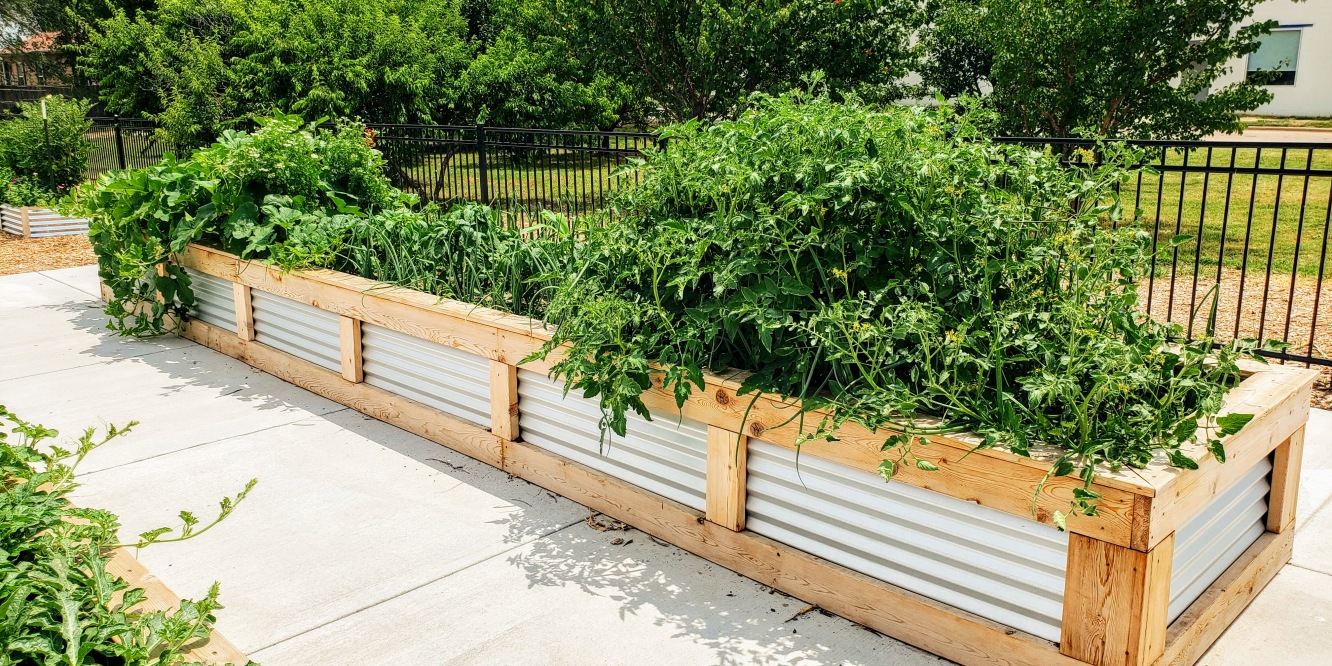 This is the time of year that gardeners often have trouble with vegetables that are blooming but may not be setting fruit like they had hoped.  This is a frustrating situation for a gardener who has spent the last few weeks carefully growing their plants..

There are several possible reasons that vegetables may not produce. Here are brief descriptions of these causes.

One condition that can affect several species of garden crops is overfertilization.  While proper soil fertility is essential to good vegetable growth, too much nitrogen actually causes plants to emphasize only vegetative (leaf and stem) growth, often to the detriment of fruit production.

Overfertilization can lead to a delay in flower production and a decrease in fruit set among the flowers produced.  This is especially true of tomatoes. Overfertilized tomatoes will produce a large, apparently healthy plant with no flowers or with flowers that don’t set fruit.  Any soil that has been overfertilized or has become too rich in nitrogen should not be fertilized until enough time has passed to allow levels to return to normal or average levels.  A soil test can help diagnose this problem and help recommend the amount time needed to allow levels to return to normal.

Squash, cucumbers, watermelon, and muskmelon can have a couple of other problems. First, the early flowers on these plants are usually all male. The production of both male and female flowers becomes more balanced as time passes and the season goes on. You can easily tell the difference between the two types of flowers being produced on the plant because only the female flower has a tiny fruit behind the blossom.

If both male and female flowers are present on these plants and you have not overfertilized, then a final possible problem could be a lack of good pollination or few pollinators visiting the plants.

Look for the presence of bees visiting the plants. If you don’t see any, you can try hand-pollinating several flowers.  Use a painter’s brush to transfer pollen from the anther of the male flower to the stigma of the female flower. If you get fruit on only those flowers you pollinated, you need more pollinators. Be sure you aren’t killing pollinators with overuse of insecticides and consider planting native and pollinator plants in and around the landscape to encourage and support native bees.   If you must use an insecticide, carefully spray near dusk when the flowers have closed.

If the gardening season hasn’t gone as planned so far, don’t forget that we are quickly approaching the time for fall garden planting in Kansas.  Many cool season garden crops can be grown again in the fall and may actually produce higher quality and tastier crops since they mature during the cooler, less stressful temperatures of the fall.